A newly promoted team managed by Marcelo Bielsa and with new signings like Rodrigo Moreno against Aston Villa, the only team with a 100% record. They only stayed up last season by a point.

The first half ended 0-0 despite there being plenty of chances. Aston Villa were actually very unlucky not to take the lead.

Jack Grealish, one of Aston Villa's main men in attack, shot from inside the box, the ball went past the Leeds Unied keeper, but Luke Ayling made a brilliant goal line clearance! The captain got back to knock the ball off the line just millimetres before crossing it. 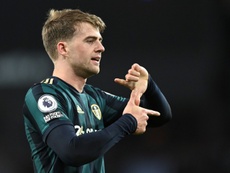 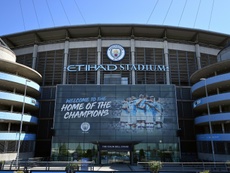 Fans ready to return in England 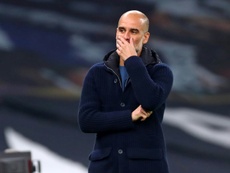 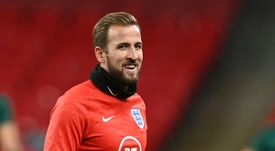 "No one in the world can do what Kane does, not even Messi"