According to 'Sky Sports', Paul Lambert has informed Ibrahim Afellay to stay away from the rest of the Stoke squad as they head into the run in looking to maintain their Premier League status.

'Sky Sources' claim that Lambert feels the player is a bad influence on the team, and he does not want him around at this crucial point in the season.

His attitude has been poor with regard to training, and he has a disruptive influence.

Afellay has been informed that he will not be allowed near the team's training complex, despite the fact that he still has a year remaining on his contract.

Stoke sit 19th in the Premier League, and face Arsenal on Sunday. 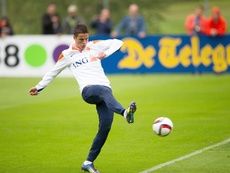 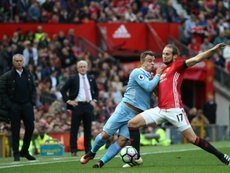 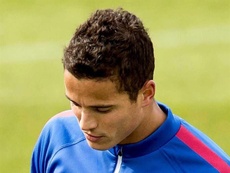 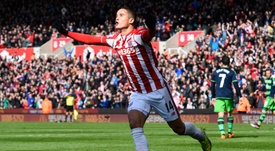