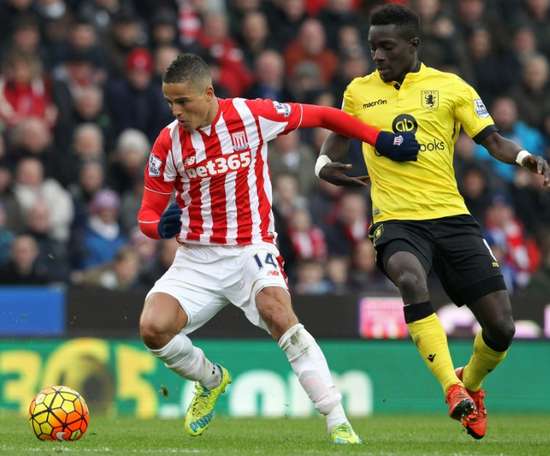 According to 'Sky Sports', Paul Lambert has informed Ibrahim Afellay to stay away from the rest of the Stoke squad as they head into the run... 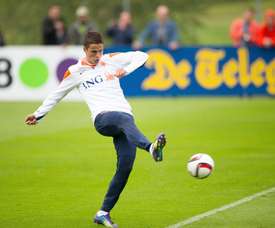 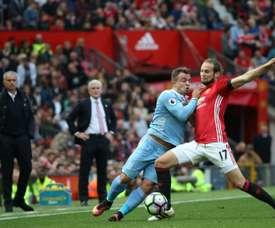 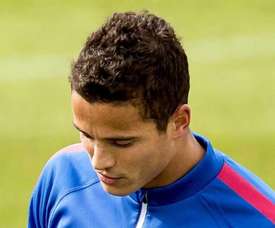 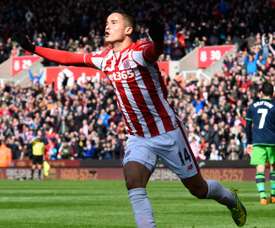 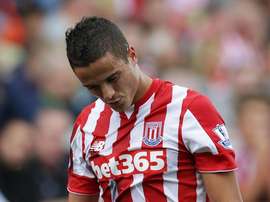 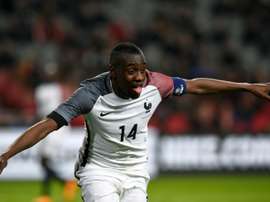 France claimed an exciting 3-2 friendly win over the Netherlands on a night of emotion in Amsterdam on Friday, the day after Dutch legend Johan Cruyff died at the age of 68.

Holland's squad is in the middle of an injury crisis, which has paved the way for various replacements 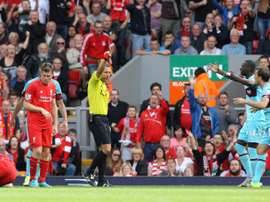 The red card shown to West Ham United midfielder Mark Noble during his side's 3-0 win at Liverpool last Saturday has been rescinded, the Football Association announced on Wednesday. 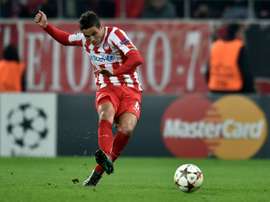