Achraf Hakimi is one of the best right-backs in European football. The Moroccan will have to return to Real Madrid, but he wants guarantees to stay at Los Blancos.

Achraf Hakimi's two-year loan at Borussia Dortmund is about to end. He will return to Real Madrid when the season ends, but the Moroccan doesn't want to go to not play.

It is for that reason, according to 'Sport', that the Morrocan international has asked Zidane for guarantees that he will be able to fight for a spot in the starting XI. His experience with the manager, so far, hasn't been good.

Achraf has consolidated himself as one of the best payers at Borussia Dortmund. As a wing-back, he has been able to both defend and attack.

Borussia Dortmund are aware that Achraf has to return to the Santiago Bernabéu, and that Real Madrid choose to keep it, but will fight in the same way for a new loan.

Achraf has a release clause of 50 million euros and his contract ends in June 2023. Real Madrid, for now, aren't considering the sale of the Morrocan international. 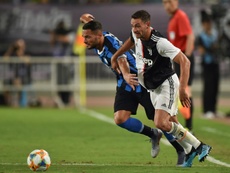 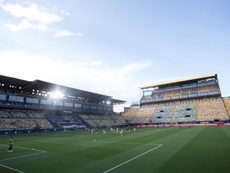 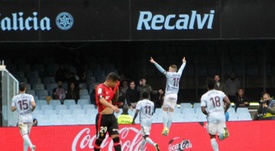