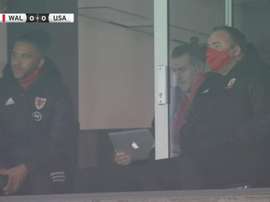 It is becoming a common occurence for Gareth Bale to be in the stands. The last photo of him there surprisingly came during the Wales-USA game, in which he was seen glancing at his laptop while watching the game from the box. 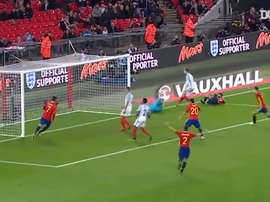 Isco Alarcón scored this goal in the 96th minute as Spain drew 2-2 against England at Wembley in a friendly on 15th November 2016.

Germany captain Manuel Neuer said on Tuesday top players are at their physical "limits" due to this season's condensed fixture list resulting from the knock-on effects of the coronavirus pandemic. 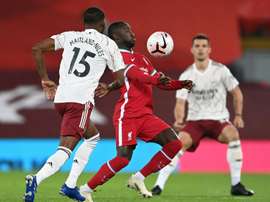 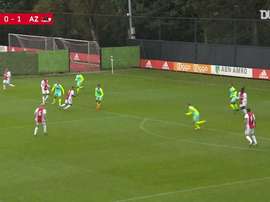 Davy Klaassen played the first game of his second spell at Ajax in a friendly against AZ. Check out Klaassen's performance in the October 2020 training ground encounter. 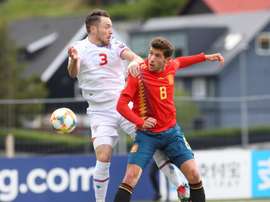 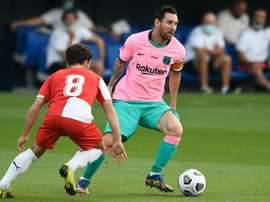 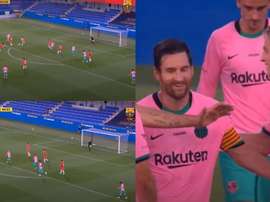