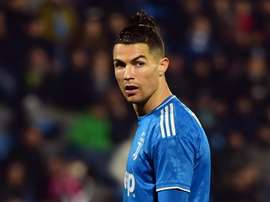 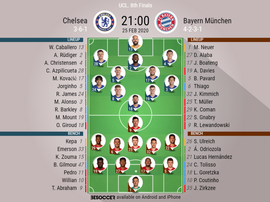 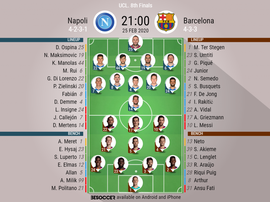 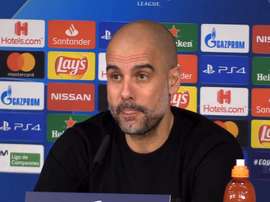 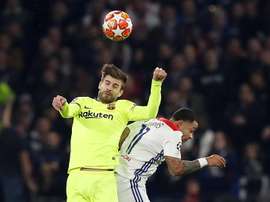 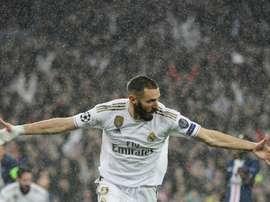 Rivals of SP de Castello A