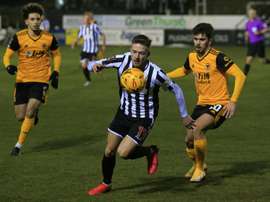 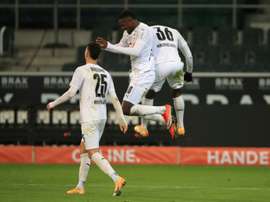 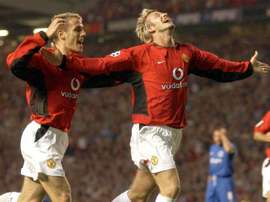 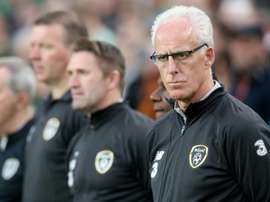 'AS' informed that Cornellà, after their Copa del Rey match against Barcelona, detected two new coronavirus cases. None of them were on the pitch during the tie against Koeman's men.