1 on Romanian Liga I 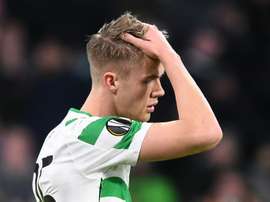 Celtic were left counting the cost on and off the field after exiting the Champions League in mid-August after a thrilling but agonising 4-3 home defeat to Romanian champions CFR Cluj.

Celtic boss Neil Lennon refused to look for excuses after his side lost to CFR Cluj in Champions League qualifying. 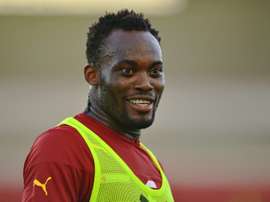 Michael Essien, the 35 year-old Ghanian player, was offered to Romanian club CFR Cluj but the team turned down the offer for the midfielder due to his age.