7 on Torneo Federal B 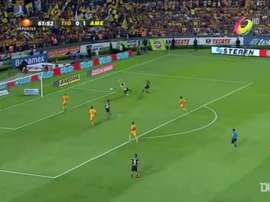