6 on Romanian Liga I 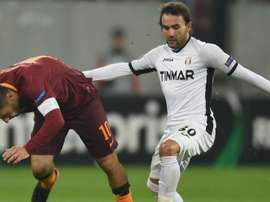 The Romanians eventually assured their own place in the knockout stages with a dour draw on Thursday, against a Roma side already assured of the Group E summit. 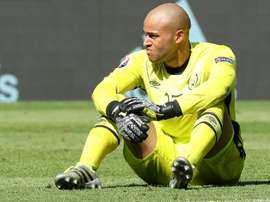 English Premier League club West Ham suffered a shock defeat by Romanian side Astra Giurgiu on Thursday that saw them knocked out of the Europa League in a mirror image of last season's campaign. 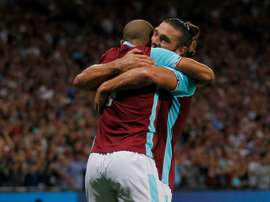 Premier League side West Ham United will face Romanian side Astra Giurgiu in the Europa League play-off round later this month after Friday's draw. 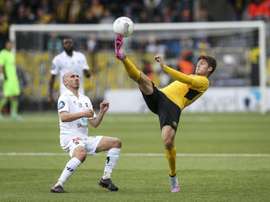 West Ham, who qualified for the Europa League due to their fair play record, had a player sent-off in a 2-2 draw with Astra Giurgiu on Thursday while crowd trouble shamed the tournament.