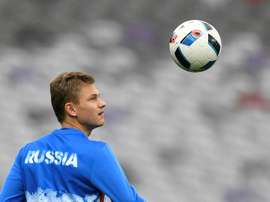 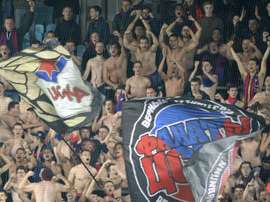 CSKA Moscow moved a step closer to claiming a place in next season's Champions League third qualifying round after they thrashed lowly Arsenal Tula 3-0 on Friday. 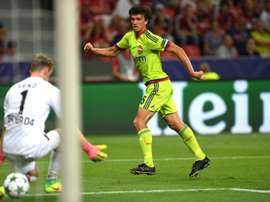 CSKA shrug off cocaine ban to win at last