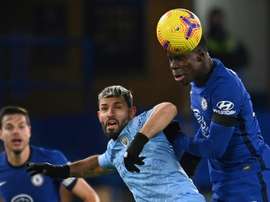 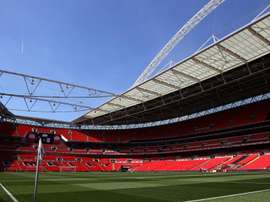 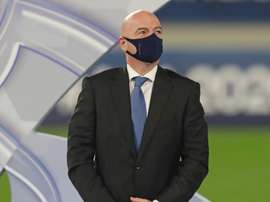 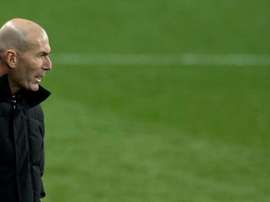 Zinedine Zidane insisted his players still believe in him after Real Madrid suffered an embarrassing defeat by third-tier side Alcoyano in the Copa del Rey on Wednesday.