Real Madrid won La Liga only three months ago because of their defensive steel and a relentless will to win but ahead of Saturday's Clasico against Barcelona, they appear to be a team unravelling. 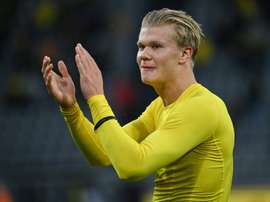