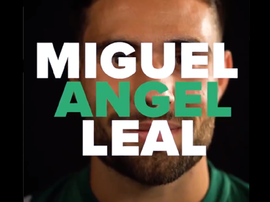 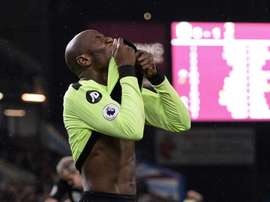 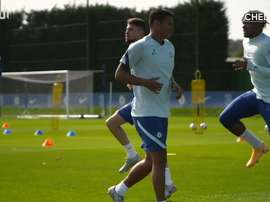 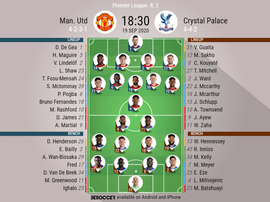 Greenwood left on the bench for Man Utd!