Zinedine Zidane wants to see more goals from Isco after the midfielder netted his first of the LaLiga season in Real Madrid's 4-1 win over Osasuna on Sunday.

Isco brought Madrid level, cancelling out Unai Garcia's opener, before Madrid eased to victory as their three-point lead at the top was maintained.

The 27-year-old Isco has only scored twice this season, with only one coming in LaLiga, a competition in which he has started nine times this campaign.

Zidane praised Isco's performance at Osasuna, but said he wanted the midfielder on the scoresheet more often.

"I don't think anything has changed. Isco's an important player in this squad," the Madrid head coach told a news conference.

"He's a player that always gives everything when he plays. He's a good footballer. I like the way he plays. He's technical and skilful. He's very important for us.

"He had a brilliant game like everyone else, but above all I am happy about his goal, because he needs to score more goals."

Madrid are next in action at home to Celta Vigo on Sunday. 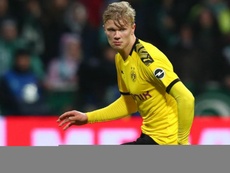 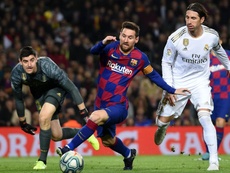 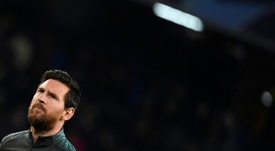