Chelsea, now free from the transfer ban, want to strengthen their squad in January and Wilfried Zaha has become the Blues' main target.

As soon as the CAS lifted Chelsea's transfer ban, they started to plan what will be a very hectic month in London.

The team from Stamford Bridge have now elaborated a huge list of possible signings, but there is a name that stands out above the rest.

In fact, according to the 'Daily Mirror', the Chelsea board will do all they can to sign him next month.

At the start, it seemed like Chelsea wouldn't mind waiting until the summer to sign him, but the tables have turned in the last few days.

It must be remembered that Chelsea have been an admirer of Zaha for a while as they have been after him for more than a year. 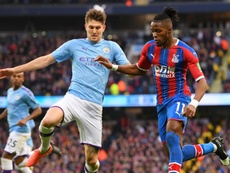 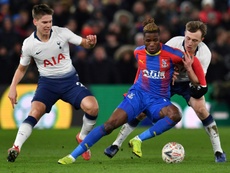 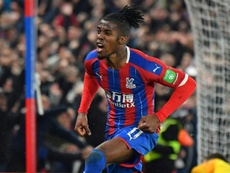 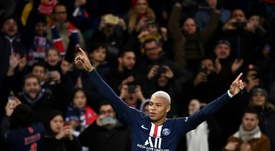 Zaha not for sale but Palace will consider 'serious' bids – Hodgson