Jack Wilshere continues to dive into European football to find a club after his departure from West Ham. The English player reportedly has been offered to some teams in Spain and Italy, but there is nothing concrete at the moment.

West Ham let Wilshere go a few days ago. He has found himself on the bench for teams he has been on for years now. But he has quality and football, and a lot of it.

The player was one of the most promising players in his time, but during the last years he hasn't been able to find a regular spot on any team. The Englishman had many people excited for his future during his tenure at Arsenal but in the end, he was plagued with injuries.

'TalkSPORT' report that Wilshere has been offered to the Spanish league and Serie A. There are teams who are on his trail, although there is no concrete agreement at the moment.

Surprisingly, Wilshere is only 28 years old. In the Premier League, he's played almost 12,000 minutes and racked up eight goals and 21 assists for Arsenal, Bolton, Bournemouth and West Ham. 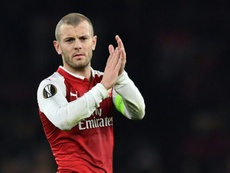 Wilshere sees himself in the MLS 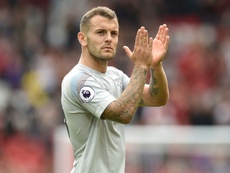 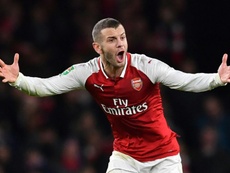 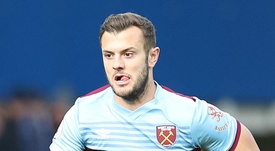