Santi Cazorla scored this great goal from the edge of the box as Villarreal beat Rayo Vallecano 2-0 in the 2019/20 Copa del Rey.

Villarreal travelled to Rayo Vallecano in the last 16 of the new look Copa del Rey.

The match was played at the end of January and the match at the Estadio de Vallecas looked to be heading for extra-time until Fer Nino put Villarreal ahead in the 84th minute. Santi Cazorla then scored two minutes later with a lovely shot from just outside the box which went in off the post to kill off the tie. Villarreal were then knocked in the quarter-finals after a 4-2 loss at Mirandes. Take a look at Cazorla's goal in the video above! 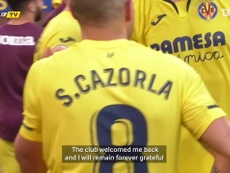 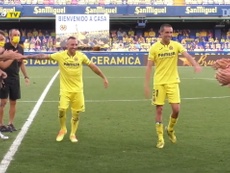 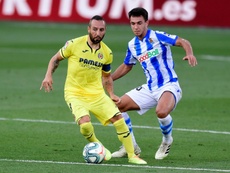 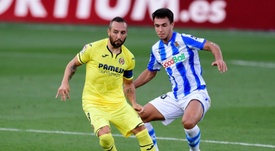