The Ligue 1 season was brought to an early end at the end of April after the league was suspended in the middle of March.

Nantes finished the league in 13th on 37 points, just four points off the Europa League places. Nantes scored 28 goals in 28 matches and conceded 31. Nantes' goalkeepers made some quality saves throughout the 2019-20 campaign and we bring you some of their best stops here! 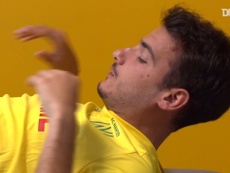 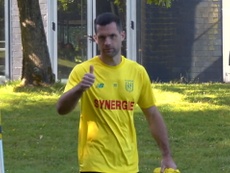 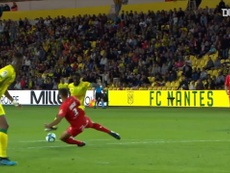 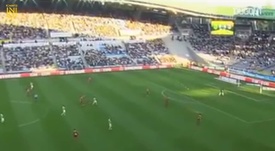