Mauricio Molina earned himself a reputation as a free-kick master during his time in the K League.

Mauricio Molina scored many goals from free-kicks while playing for Seongnam and Seoul in South Korea. He was at the former between 2009 and 2010 and the latter between 2010 and 2015.

The Colombian attacking midfielder got 21 goals and two assists in 43 matches for Seongnam while he netted 51 times and got three assists in his 195 appearances for Seoul.

Molina was also capped 10 times by Colombia. In this video, we bring you three of his best free-kicks from his time in South Korea. 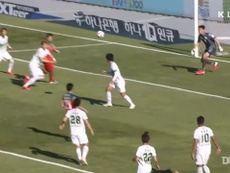 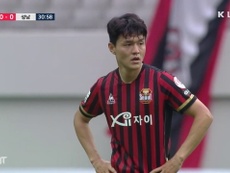 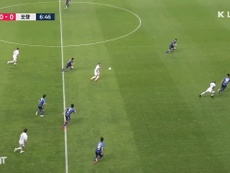 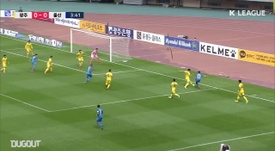