Olympique Lyonnais has signed L. Paquetá from Milan for 20 mill.

It was a transfer saga that rumbled on for months, but Lucas Paqueta's signing has been announced and he has arrived in Lyon.

Paqueta was at Flamengo until 2018, when he signed for Serie A side AC Milan. In his two seasons with the Italian giants, he scored once and bagged three assists.

The Brazilian is thought to have cost Lyon 20 million euros, with his contract lasting until 2023.

Olympique Lyonnais has signed L. Paquetá from Milan for 20 mill. 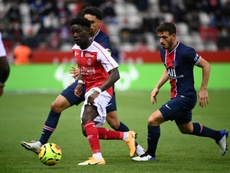 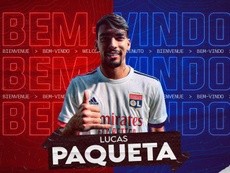 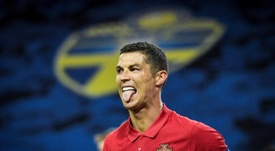