VIDEO: Koeman: 'We must highlight the trajectory of Getafe in recent years'

Barcelona coach Ronald Koeman appeared at a press conference after the national team break and before the Barça team visited Getafe in a LaLiga match after drawing against Sevilla two weeks ago.

Watch as Ronald Koeman addresses the press before his side face Getafe away from home on Saturday night.

Barca have won their last four matches against Getafe and have enjoyed an unbeaten run against them that stretches back as far as 26th November 2011 - back then it was Juan Valera who scored the winner to hand Pep Guardiola's side their first defeat of the season.

Barca are looking to bounce back from the points they dropped in a 1-1 draw in Seville last time out. 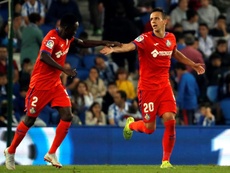 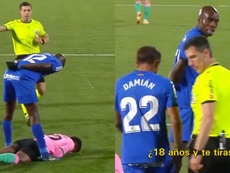 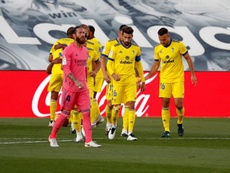 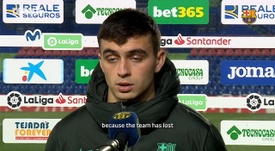