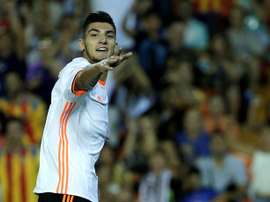 According to 'elbernabeu.com', Valencia Mestalla forward Rafa Mir has reached an agreement with Real Madrid and will move to the Spanish capital in January. 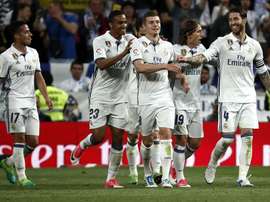 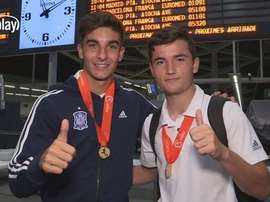 His name is Ferran Torres and he's tipped to be one of the great Spanish footballers of the future. He plays for Valencia but that could soon change, with Barcelona and Real Madrid both setting their sights on him.