On May 21 2011, RCD Espanyol’s captain Iván de la Peña played his last game for the club.

He also played 120 times for Barcelona and got 5 Spain caps. Have a look at his Espanyol farewell below. 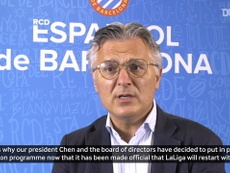 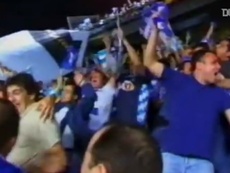 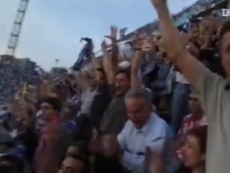 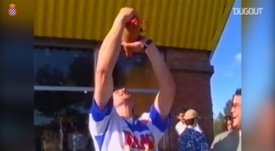 The Lyon gem that Valencia and Espanyol want