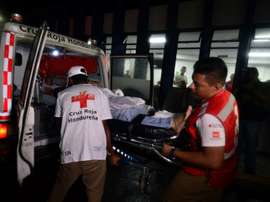 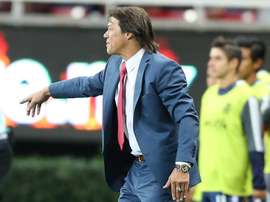 Guadalajara drew first blood in the Dominican Republic on Thursday thanks to Jesus Sanchez and Jose Macias. 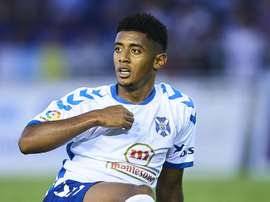 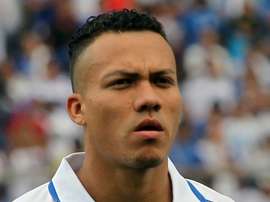 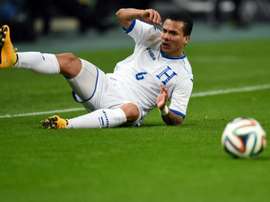 International midfielder Arnold Peralta was killed in a drive-by shooting in a car park of a shopping mall in his native Honduras, police said.