Eom Won-sang was given the MVP award for matchday 14 of the K-League after netting twice in Gwangju's 1-3 win at Incheon.

Incheon took the lead through Aguilar after 23 minutes, but Won-sang netted a double in the second half. He made it 1-1 in the 73rd minute before getting his second 14 minutes later. Silva then sealed victory for Gwangju with a 91st minute goal. 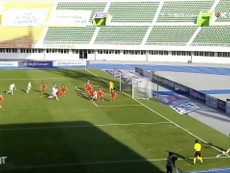 VIDEO: All Goals from K League Round 22 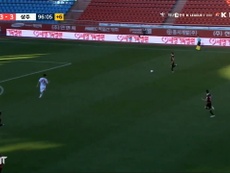 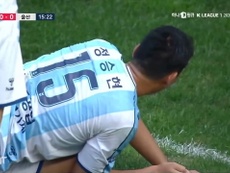 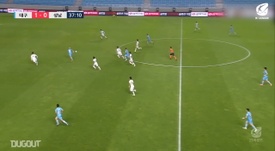 VIDEO: All Goals from K League Round 21