Matchday 11 of the K-League continued on Saturday as Jeonbuk Motors faced Seongnam at the Jeonju World Cup Stadium.

The visitors took the lead after three minutes through Lee Jae-Won and then Seongnam made it 0-2 in first half stoppage time when Park Tae-Jun scored. Jeonbuk fought back well in the second period though. Han Kyo-Won pulled one back for the home side in the 55th minute and then Lee Seung-Ki levelled the scores nine minutes later to claim a share of the spoils. Enjoy the match highlights in the video above! 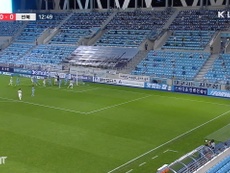 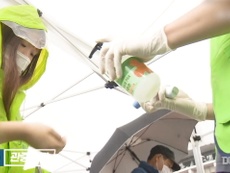 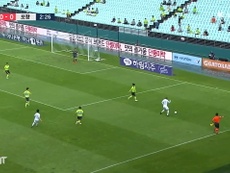 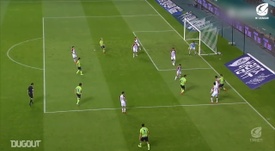