The local derby back in December 2018 between Brighton and Crystal Palace could not have been crazier.

Brighton took the lead early on before Shane Duffy was given a red card in the 28th minute. Despite that, Balogun and Andone gave the Seagulls a 3-0 lead at half-time. Milivojevic got a consolation for Palace in the second period, but the first half display from the home side was quite something. 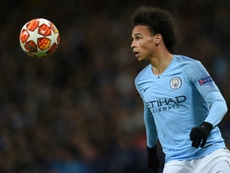 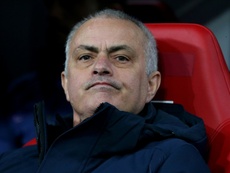 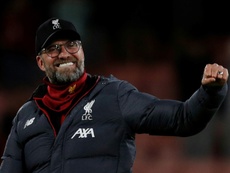 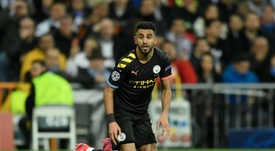