Tuchel says Chelsea owner Abramovich 'in love with the game'

Abramovich, a Russian billionaire, was in London to host Israeli president Isaac Herzog at Stamford Bridge on Sunday and may stay on to see Chelsea at home against Italian giants Juventus on Tuesday.

"Is he a special owner? I think, first and most importantly, he's a football fan, a huge football fan.

"And we keep him posted, because he has such a genuine interest and love for the game.

"This is the most important and this makes things very special."

Abramovich's £140 million Chelsea takeover in 2003 triggered a seismic shift in power in the Premier League.

He brought Jose Mourinho to Stamford Bridge in 2004, with the Portuguese boss winning the Premier League title in his first season in charge as the Blues ended a 50-year wait to be crowned champions of England.

Tuchel added: "He wants to be competitive and he wants to have the right attitude on the pitch.

"That is what he has created here, it's amazing, and we are blessed to enjoy our time here at this club and to keep on progressing, this is what we do."

Abramovich was present to witness Chelsea's 1-0 win over Premier League rivals Manchester City in the Champions League final in Porto in May, but Tuchel said whether he turned up on Tuesday would have no bearing on his side's approach to the game.

"Put on a show for him? No, our show is the basics, the basics are our show," said Tuchel. "We give our very best if the owner is here or not here.

"If he's not here I know he will watch and follow us closely. And so we put on a show on a daily basis and by putting on a show I mean hard work. That's to make him happy and to entertain him, but also all our supporters." 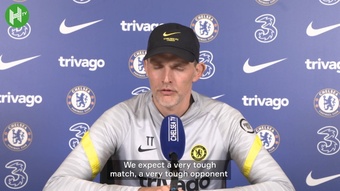 VIDEO: 'We need to be at our best level' - Tuchel 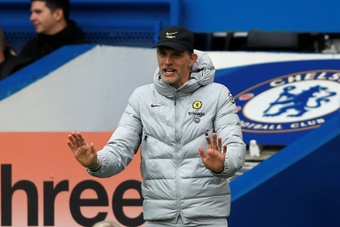 Chelsea in a 'good place' ahead of Malmo clash 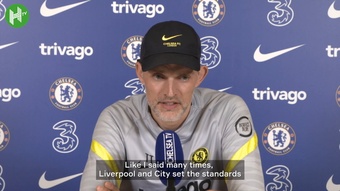 VIDEO: 'It’s on us to challenge Liverpool and Man City' - Tuchel 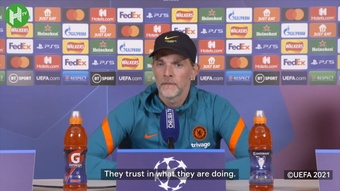 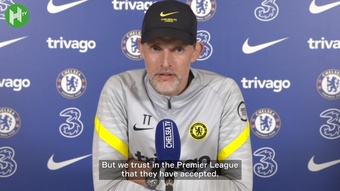 VIDEO: 'It seems that we have a new competitor'- Thomas Tuchel 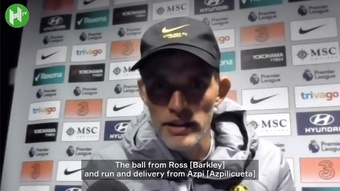