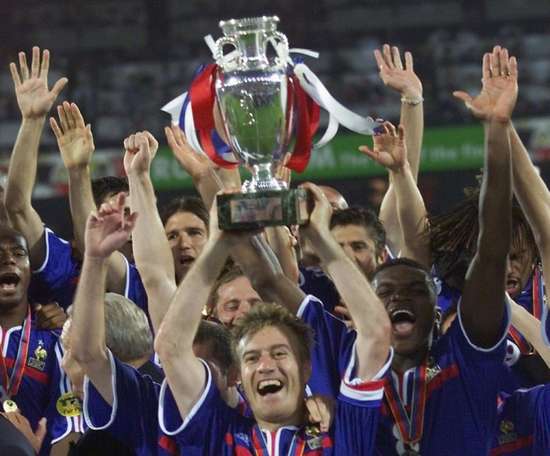 The magazine, which awards the Ballon d'Or every year, gave its verdict on which was the best France side in history. Roger's Lemerre's 2000... 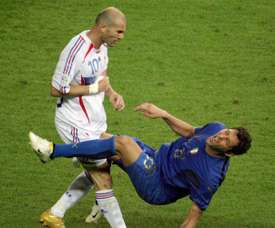 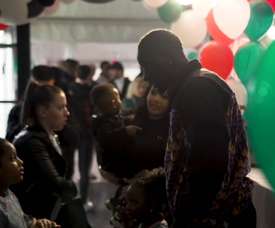 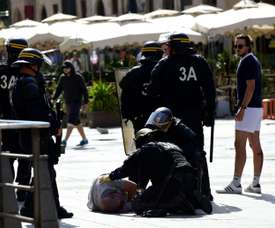 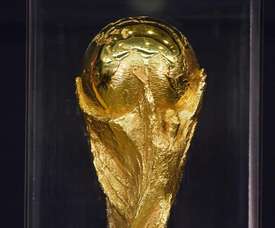 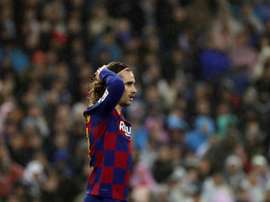 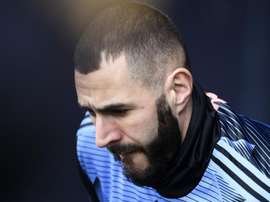 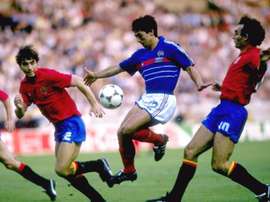 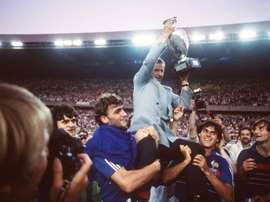 Michel Hidalgo, the coach of the great France team that won the 1984 European Championship, has died at the age of 87, the French players union and the French Football Federation said on Thursday. 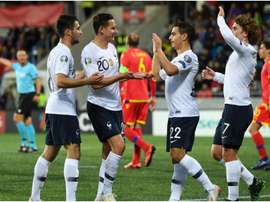 UEFA has postponed Euro 2020 for 12 months due to the coronavirus pandemic, a decision praised by the French Football Federation.

Former French footballer David Ginola spoke about two of France's biggest stars to 'Goal'. Comments on Kylian Mbappé's style of playing and Paul Pogba's contributions are standouts from the interview. 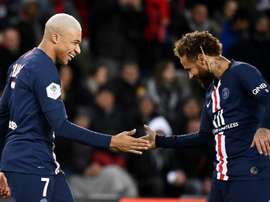 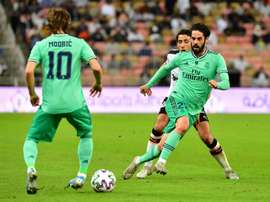 In the same way Didier Deschamps led France to victory at the World Cup in Russia, Zidane has managed to cope with his remarkable lack of strikers to make the most of his midfielders, taking them to the Super Cup final. 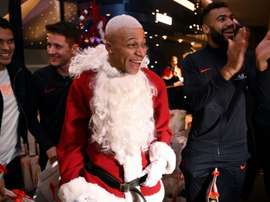 Kylian Mbappe is putting himself forward for the French team at next summer's Tokyo Olympics, while adding that he would not want to fight his club Paris Saint-Germain over participation. 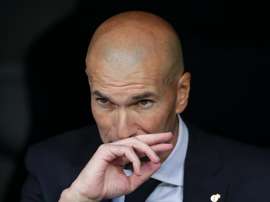 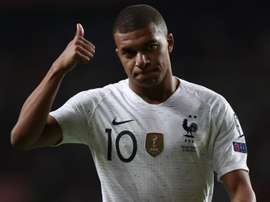 PSG make it clear with Mbappé: "no" to the Olympic Games

Leonardo showed his disagreement with regards to a possible Kylian Mbappé call up by France for the Olympic Games in Tokyo. 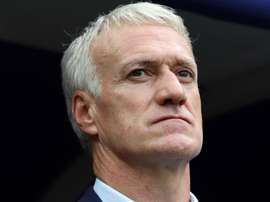 France will have a chance to defend their World Cup title at Qatar 2022 but Didier Deschamps is not looking beyond Euro 2020 yet.