Tottenham have decided to sell Cameron Carter-Vickers this summer. The American player, who has been on loan the last few years, will leave the London outfit.

According to 'Football Insider', Tottenham have placed Carter-Vickers on the transfer list, as they don't want him to leave for free in the summer of 2021 when his contract ends.

The London side would even accept a price less than 3 million euros to get rid of the player, who has only played 25 matches for Spurs. 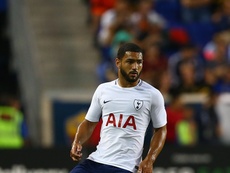 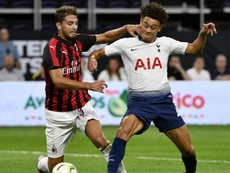 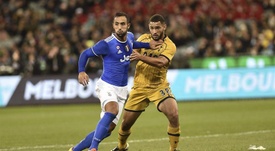