Cagliari took just three minutes to score at the Stadio Olimpico. Lazio could not have started the game worse, but the referee saved them after disallowing a superb free-kick goal by Joao Pedro.

After three minutes, Joao Pedro decided to try his luck from distance. The Brazilian for Cagliari hit a stunner from more than 25 metres out and it went in the back of the net.

The Cagliari player's effort went in the top corner and the goalkeeper could not stop it. But to everyone's surprise, the referee disallowed it.

The referee had awarded an indirect free-kick which means the ball must be touched twice before going into the goal. Joao Pedro did not spot that and shot straight into the goal.

None of the Lazio players protested the goal initially as they did not realise. The Cagliari players were perplexed until the match official told them it was an indirect free-kick. 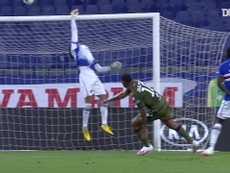 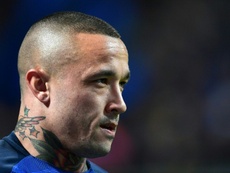 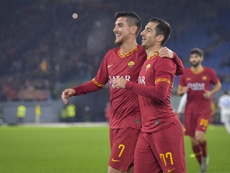 Blame that on Cat Woman for that 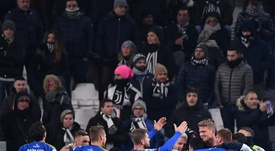