BeSoccer 2 years ago 253
The football season in New Zealand has been shortened due to COVID-19. BeSoccer
Across the globe, numerous sporting entities have seen their professions affected by the Covid-19 outbreak. Regardless of the magnitude of specific footballing organisations, the sport came to a worldwide halt for several months throughout spring in 2020.

In turn, the pandemic has significantly impacted a whole host of factors, including finances and scheduling. So, let’s take a look at how Covid-19 effected the ISPS Handa Premiership in New Zealand, before analysing country’s recent footballing growth.

Implications on the Country’s Sporting Calendar

In 2004, the New Zealand Football Championship was formed. Since then, the division has twice been rebranded, with it now being known as the ISPS Handa Premiership. Following the 2015-16 campaign, the league expanded into a ten-team division, meaning that each team would play each other twice throughout the season. However, in 2019-20, the Covid-19 outbreak meant that only 16 of the planned 18 matches could take place.

After widespread consultations with various clubs and governing bodies, and amidst safety concerns, the season was prematurely ended. As a result, Auckland City were awarded their 11th title, as, at the time of the conclusion, they topped the division with 37 points, as per Pitchero.

Regarding the ISPS Handa Premiership’s standings, this decision, however, potentially denied Team Wellington winning their first division title. At the time of the conclusion, they were only three points behind the leaders with two matches to play, according to Eurosport. That said, both teams have qualified for the 2021 OFC Champions League.

Interestingly, New Zealand’s top-flight followed Ligue 1 in their stance to resumption. While many other divisions sought to continue when safe, Paris Saint-Germain were awarded the title after the league's cancellation, having amassed a 12-point lead with a game in hand.

Due to the division’s shortening, the ISPS Handa Premiership's long-standing playoff format was scrapped. Fundamentally, this deprived numerous teams the opportunity to qualify for the 2021 OFC Champions League. In turn, this may have potentially impacted club profits. Back in 2018, Team Wellington stood to earn at least £379,000 for finishing seventh at the Club World Cup, a competition that the OFC Champions League winners qualify for, as per Stuff.

Despite the financial and trophy-winning implications, mid-November is the scheduled start date for the new ISPS Handa Premiership campaign, according to Soccerscene. Interestingly, the pandemic has led to numerous format changes. While various frameworks are not yet final, the division will once again adopt an eight-team setup, reducing its participants by two. 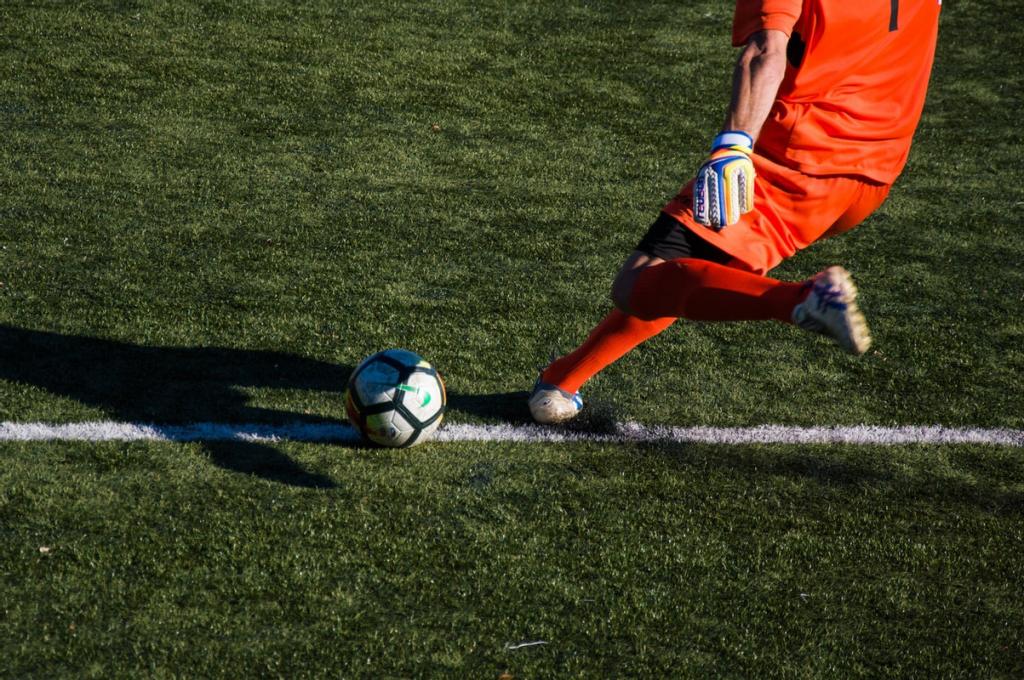 The desire to clarify matters surrounding New Zealand's top-flight league is a testament to football’s growth within the country. Interestingly, the Premier League success of Chris Wood and Winston Reid throughout the last decade will have brought increased attention to New Zealand’s football scene. Aside from real-world progression, football has also become a staple of pop culture within the country, particularly at online casinos. For example, at Wildz, prospective players can use their sign-up bonuses and free spins across a wide array of football-themed titles, including Football Glory, Football Star, and Football Super Spin. The popularity of football culture, especially in this corner of the entertainment industry, just proves how integrated the sport is into society, and why so many people were so eager to get up and running again.

Although numerous teams will have been affected by the Covid-19 outbreak, securing football’s long-term stability and public welfare was at the forefront regarding the 2019-20 season’s cancellation. Ultimately, New Zealand’s football scene has the foundations to reach new heights in the coming years, even though it will take time for normality to resume.