The GOALKEEPER D. Subašić could get to Al Nassr free from Monaco

Subasic, just a few months away from turning 36, could move to Saudi Arabia for his final contract.

According to 'Sportske Novosti', Subasic is negotiating a contract with Al-Nassr of Saudi Arabia for three seasons. He will stay at Monaco until the end of June.

Subasic has played nine seasons for the team from the Principality. Injuries have kept him out of the starting XI in the last few months. In fact, the World Cup runner-up with Croatia has only played one match this term.

The GOALKEEPER D. Subašić could get to Al Nassr free from Monaco 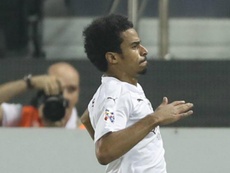 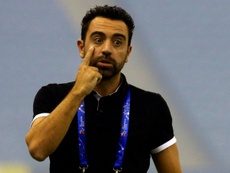 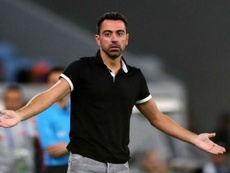 Giuliano completes comeback against Xavi's side 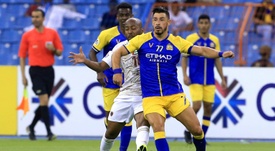