According to 'A Bola', Shoya Nakajima has decided not to train with Porto due to coronavirus fears. Apparently, the Japanese midfielder's wife suffers health problems and he would rather stay at home to prevent her getting the virus.

The same Portuguese media outlet has included the comments of Sergio Conceicao, the club's manager. He did not want to give much away on Nakajima.

"Nakajima is not with the group. The board will deal with it and there is not much more we can say," he explained in a press conference this Tuesday. He seemed a bit annoyed by the 25 year-old player's decision.

Club sources told the newsppaer that Nakajima tried to persuade the manager that training at home and following a similar diet to the one agreed on during lockdown would be enough to get into the side for the match this Wednesday. This Wednesday 3rd June sees Portuguese football resume.

But the coach turned down the Japanese's proposal and removed him from the squad for the trip to face Famalicao. That will be Porto's first match in the Portuguese league since the restart.

Nakajima's Porto contract runs until summer 2024 and his buyout clause is 80 million euros. If he keeps on refusing to train with his teammates, Shoya's future at the club could be very uncertain. 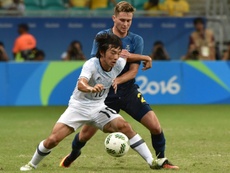 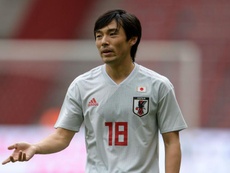 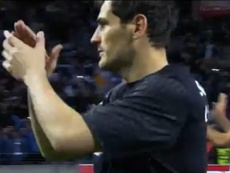 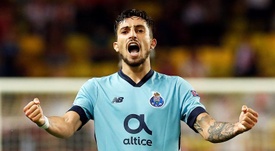