Shaqiri has been at Liverpool for two seasons and his future right now is uncertain. The right winger could leave Anfield in the next transfer window.

The Swiss has only played nine matches this term and he is one of the players Klopp uses to turn things around when a game gets difficult.

But the team's Champions League elimination and the coronavirus crisis could make the German change his mind. 'Sport' says that Sevilla have a got close eye on the attacker.

The cited media outlet reported that he is one of the players liked by sporting director Monchi. He believes the Liverpool man could be a great reinforcement for the Andalusian outfit.

Regarding the price, Shaqiri could leave Merseyside for around 30 million euros. 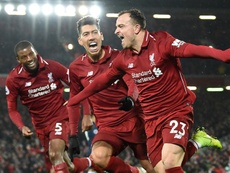 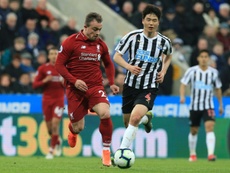 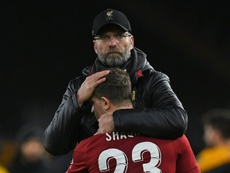 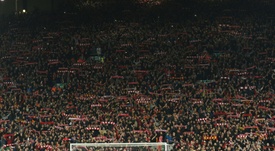