Unless there is a last-minute circumstance that means he misses the match, Cristiano Ronaldo will play his 1000th career match when Juventus take on Inter. Curiously, this match will be played behind closed doors because of the coronavirus: no fans will be able to see CR7 play his 1000th match.

Cristiano Ronaldo, Madrid and Portugal legend, and en route to being so in the Serie A, is on the brink of 1000 appearances. This is a cause for great celebration, but it looks like the Portuguese will do so in front of no fans.

The match between Juventus and Inter Milan will be behind closed doors due to the coronavirus threat in Italy. This will mean the stands will be empty when Ronaldo plays his 1000th official match.

As a Red Devil, he played 292 matches, getting 118 goals and 33 assists; for Real Madrid, he played 438 matches, got 450 goals and 120 assists. It was in the Spanish capital where he brought out his greatest potential, but he has also distinguished himself as a great leader for his national team.

For Portugal, he has played 164 matches, scoring 99 goals and getting 10 assists. His numbers in his new Italian adventure (53 goals and 12 assists) are still very far away from coming close to the ones he got in other spells, but he is already pointing out ways.

His 1000th match will be marked by the fight for the Serie A title and by another milestone at the age of 35. He is expected to be as motivated as always, and even more so knowing how special the match is. The bad news? The absence of fans, who won't be able to sweeten the match with a tribute, the good news? That Ronaldo is used to performing whatever the circumstance. 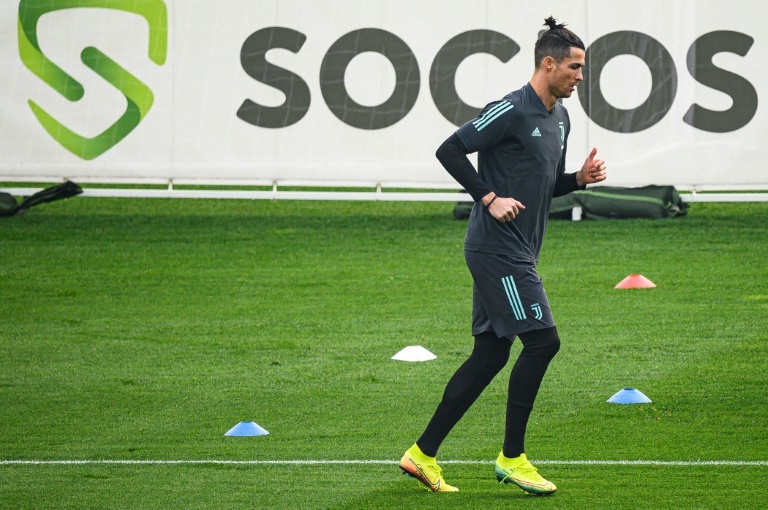 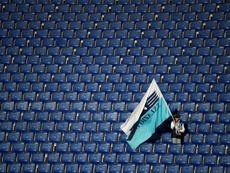 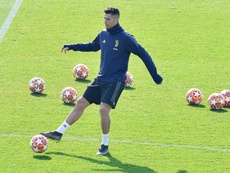 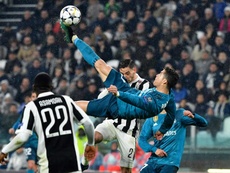 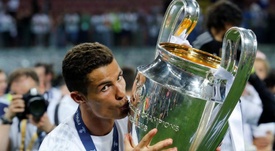