Maurizio Sarri gave a rest to Cristiano Ronaldo against Brescia, but the Portuguese returned against SPAL and did so with his batteries charged, as he scored.

The Juventus star put his side in front in a complicated 1st half and took another step in history in the process. He already had a goal disallowed in the 5th minute for offside but not in the 29th minute.

Cuadrado passed him the ball from the right and Cristiano Ronaldo appeared in the centre of the box to score with his right foot into Berisha. One more goal and now 11 games in a row finding the back of the net.

In this way, the Portuguese equals the numbers of 2 historic Serie A players: Gabriel Batistuta and Fabio Quagliarella who reached 11 games in a row scoring in 1994-95 and 2018-19 respectively. One must explain that the Argentine also ended the 1992-93 campaign (with Fiorentina going down) scoring in 2 matches.

After scoring against SPAL, the Juventus forward has now reached 21 goals, 15 of them in this tremendous streak. His next challenge is to continue it against none other than Inter Milan. 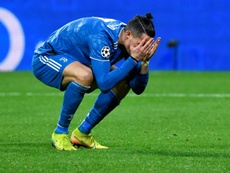 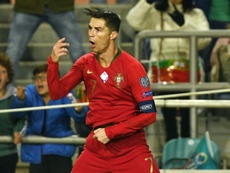 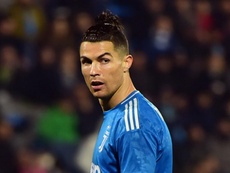 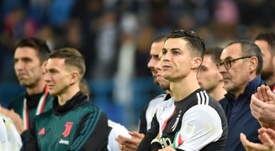 Great touch by CR7: he pays for new ICUs in two hospitals

CR7's sister boasts about his strength amid coronavirus crisis