Real Sociedad midfielder David SilvaÂ faces a spell on the sidelines after injuring his left hamstring, the Spanish league leaders said on Tuesday.

Silva, 34, has started eight of 10 league matches for La Real following his summer arrival from Manchester City on a free transfer.

The Spain international picked up the injury during Sunday's 1-0 win at Cadiz, a result that moved his side three points clear at the top of La Liga.

The club did not give a timeline for his return although reports in Spain suggested Silva could be ruled out for around two weeks.

He will miss Thursday's Europa League tie away to AZ Alkmaar and the visit of Villarreal in La Liga on Sunday. 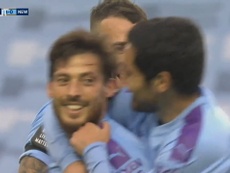 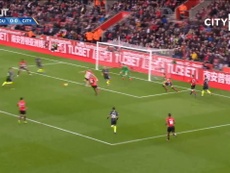 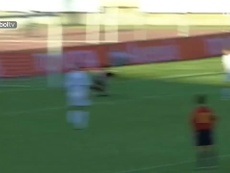 VIDEO: Great Spain goals from outside the box 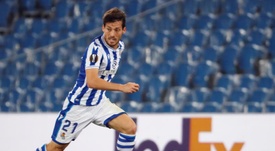 Silva replaced before match due to thigh discomfort