Kamara was sent off for two bookable offences in Rangers' 1-0 defeat in the Czech capital on Thursday. The match was initially meant to be played behind closed doors following a separate racist incident when Monaco's Aurelien Tchouameni was subjected to abuse from the stands during a Champions League qualifier in August. However, UEFA relented to allow around 10,000 fans, mainly made up of school children with some accompanying adults, to attend.

Czech international Kudela was banned for 10 matches after European football's governing body found him guilty of racially abusing Kamara during a Europa League clash last season. In the immediate aftermath of the match, Gerrard said he was unaware of Kamara being booed every time he touched the ball.

But on Friday, the former Liverpool captain added he was now aware of it having reviewed television footage. "I am fully aware now having watched the game back with audio on and I am actually surprised that I wasn't aware of it during the game," said Gerrard. "Yes, I have spoken to Glen Kamara and that conversation will remain private. Glen is OK."

Gerrard called on UEFA and other governing bodies to take far tougher action against racist abuse. "There are hundreds of thousands and maybe more people disappointed and frustrated because these things keep raising their head far too often and unfortunately the punishments are not enough.

"I said last night there needs to be more done and that is the only way it is going to be eradicated because the punishments are nowhere near severe enough. I have been told that Rangers are going to take it up with UEFA, I think that has already happened and the wheels are already in motion and I certainly will be pushing from my direction to make sure that's the case."

Kamara's lawyer Aamer Anwar issued a statement saying: "Prague has a serious problem with racism and as usual UEFA is nowhere to be seen." 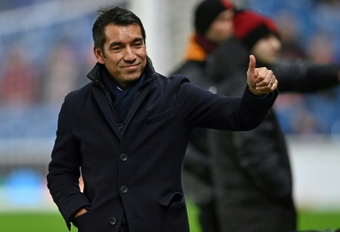 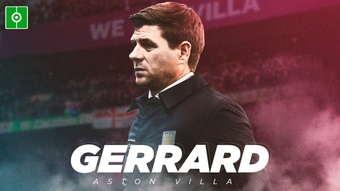 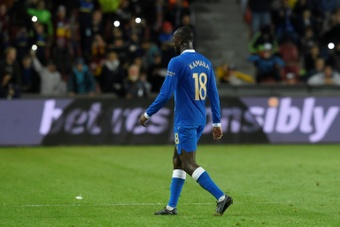