Arsenal's Aaron Ramsey has been left out of Ryan Giggs' first Wales squad but Real Madrid forward Gareth Bale has been included.

Wales play China in Nanning in their opening game of the China Cup on March 22, and they will do so without Arsenal midfielder Aaron Ramsey, who has been left out of Ryan Giggs' first squad as Wales coach.

Ramsey will have a "small procedure" during the international break, Giggs has revealed, saying: "This is a good time for Aaron to have it done." Reading midfielder David Edwards is not included and has retired from international football, while Gareth Bale is in the squad.

After facing the host nation in the China Cup,  Wales will take on either Uruguay or Czech Republic. Giggs also named five uncapped players in his squad, including goalkeepers Chris Maxwell of Preston and Ipswich's Michael Crowe.

Ryan Giggs has named his squad for the 2018 #ChinaCup. 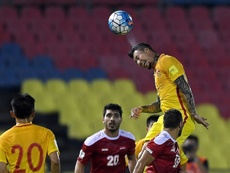 Are 'tattoo bans' being enforced for Chinese footballers? 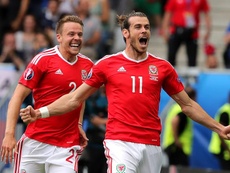 China's Welsh hero is not who you'd think 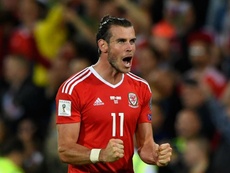 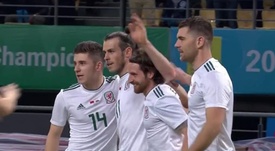 Liverpool starlet scored debut goal for Wales on his birthday