Juventus sporting director Fabio Paratici has confirmed the Italian champions are in the chase for Paris Saint-Germain midfielder Adrien Rabiot but played down a move for Manchester United star Paul Pogba.

"Pogba and Rabiot are two good players," Paratici said of the French pair during the presentation of new coach Maurizio Sarri at the Allianz Stadium on Thursday. "Pogba was with us for many years, he grew up here and we love him, but he is a Manchester United player," continued Paratici.

"Rabiot is an excellent player, there are many clubs who want him. We are in the running, not just for him, but there are other targets in our minds. "We'll discuss it with Maurizio and try to find the right targets together for the team we want to see."

Meanwhile, former Chelsea coach Sarri said that Gonzalo Higuain could be set for a return to Juventus after his loan spell at Stamford Bridge. "I haven't talked to Gonzalo since the celebration after the Europa League final," said Sarri, who also coached the Argentine at his previous club Napoli.

"I had to get my ideas sorted concerning (the move to) this club. He is a Juventus player, so when he returns from holidays, we'll have the chance to talk. "I love Pipita (Higuain), you know, but it will depend on him.

"There are directors here who have been following these players for years, so I will listen to their opinions too. "It would be unfair for me to impose my ideas on people who know these players more than me.

"Gonzalo didn't enjoy the post-Juventus experience and was a little shaken after that season, these things happen," continued Sarri of Higuain who also had a loan spell at AC Milan. "If he can get a strong reaction, he can play another three to four years at a high level." 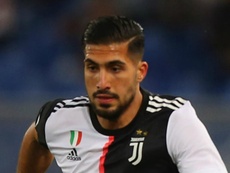 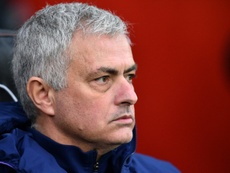 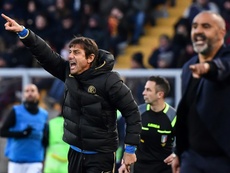 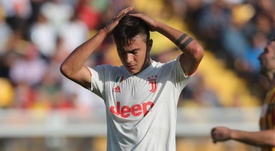