A second-half brace from USA international Christian Pulisic secured Borussia Dortmund victory in their International Champions Cup clash against Liverpool on Sunday, despite the 'Reds having the better of the game.

Liverpool started well in Charlotte, stroking the ball about confidently despite the intense heat.

Goal-mouth action was at a premium in the first half, though Loris Karius almost handed Dortmund an opener as he raced off his line and shanked a clearance into the German's path, but he could only fire wide from just inside the Liverpool half.

The 'Reds' suffered a blow with just 18 minutes gone as Joel Matip limped off to be replaced by Joe Gomez, but it wasn't long until they were ahead.

A corner down the left was taken quickly for Andy Robertson and his clipped cross was perfect for Virgil van Dijk to rise unmarked and power a header beyond Marwin Hitz and into the back of the Dortmund net.

The Champions League finalists had their opponents on the ropes for a spell following that goal but were unable to take advantage of their dominance.

The half-time break predictably brought a host of changes and Liverpool continued to be the better of the two sides.

James Milner curled just over before his cross was headed agonisingly wide by Dominic Solanke at the far post as the game briefly sprang into life.

Ben Woodburn showed good awareness to rob Sergio Gomez in the middles of the park and allow Daniel Sturridge to put Sheyi Ojo in one-on-one, but the winger opted to shoot early and hitz was able to divert this effort onto the bar with his outstretched leg.

Almost immediately after that miss, Dortmund drew level as Christian Pulisic's march into the box was halted by Ragnar Klavan, with the American dusting himself down to convert the ensuing penalty.

That goal could scarcely have been more against the run of play and Liverpool were the next to threaten again as Ben Woodburn tried his luck on the turn and Gomez met Milner's corner from the right, but both were denied by Hitz.

For all their dominance, Liverpool were to wind up losing the game late on as Pulisic produced a late late show to take the game away from Jurgen Klopp's side.

First, he drilled low into the bottom corner from the edge of the box following a simple counter, before his effort was parried into the path of Jacob Bruun Larsen to bundle home in added-on time. 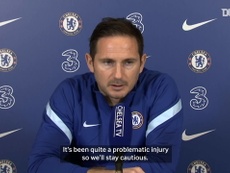 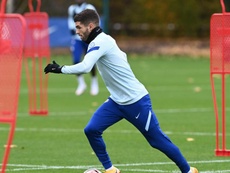 Pulisic returns to Chelsea after dropping out of United States squad 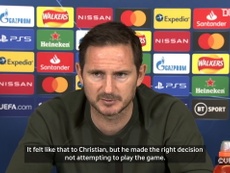 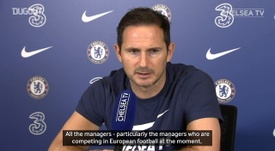