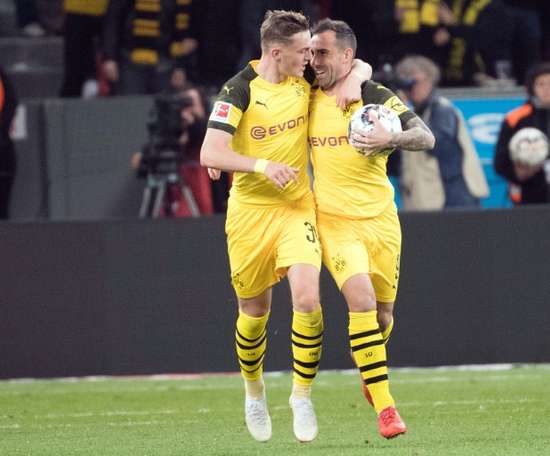 Bournemouth are interested in the services of Bruun Larsen who plays for Borussia Dortmund. The footballer does not figure in Dortmund's pla... 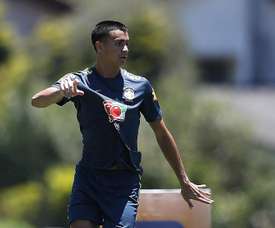 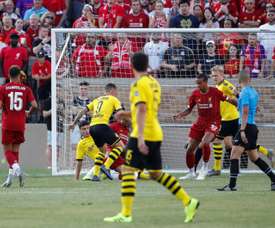 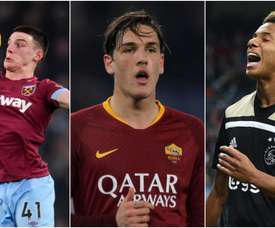 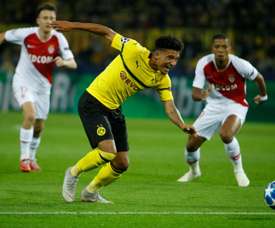 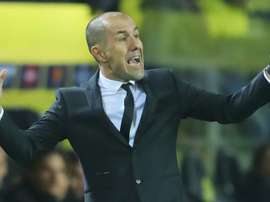 Monaco have taken no points from their first two Champions League games, leaving Leonardo Jardim pessimistic about their chances. 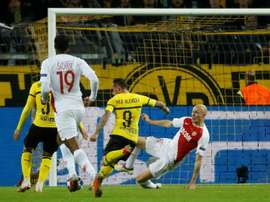 Paco Alcacer continued his excellent start to life at Borussia Dortmund as the Bundesliga side saw off Monaco 3-0 on Wednesday to claim a second straight Champions League win. 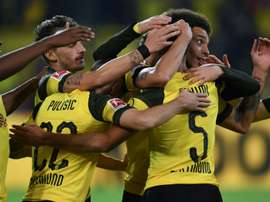 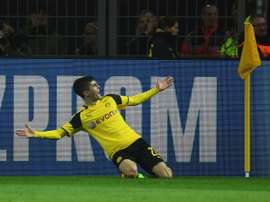 A second-half brace from USA international Christian Pulisic secured Borussia Dortmund victory in their International Champions Cup clash against Liverpool on Sunday, despite the 'Reds having the better of the game.