PSG must pay Thomas Tuchel "at least" 10 million euros if they want to sack him. That is the reason he is not leaving the club," Le Parisien' reports.

"PSG have not got the means to sign players or sack someone. With just eight months left on Tuchel's contract, getting rid of the German and his coaching staff would force them to find at least 10 million euros," the paper says.

The coach's relationship with sporting director Leonardo has remained tense in the last few weeks.

After losing 1-2 to Man Utd on matchday one of the Champions League at the Parc des Princes, the team have a huge game on Wednesday against Istanbul Basaksehir.

'Le Parisien' thinks it is unlikely Tuchel will be sacked even if they lose unless the Qatari owners decide to massively shake up the team.

"Leonardo must settle for what he has as he cannot have what he would like," the paper says. 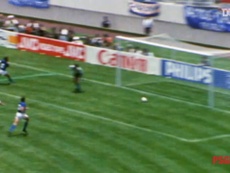 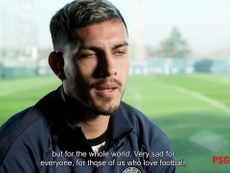 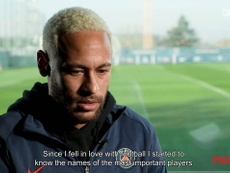 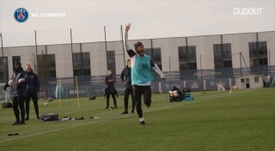