New Zealand pulled out of next month's football friendly against England on Wednesday, saying "complications" caused by Covid-19 had made it too difficult to field a team at Wembley on November 12.

The withdrawal follows a number of coronavirus cases during the current round of international fixtures, including a positive test by Portugal and Juventus superstar Cristiano Ronaldo.

"The shifting nature of travel restrictions and commercial flight availability under Covid means that we do not have certainty we could assemble a squad at Wembley," New Zealand Football CEO Andrew Pragnell said in a statement.

He said a "significant number" of players would face quarantine or other restrictions when they returned home, adding that could "potentially jeopardise their professional careers".

All Whites coach Danny Hay said he was "gutted" to have to withdraw from such a high-profile fixture.

"Looking at the restrictions currently in place, as well as the rising number of Covid-19 cases across Europe, it just isn't possible to put a competitive squad together," he said.

Coronavirus problems have weighed heavily on the ongoing round of international games, with several teams facing difficulties and disruption.

England manager Gareth Southgate, whose team play Denmark on Wednesday and are also due to face Belgium and Iceland next month, earlier defended the decision to play the games during the pandemic.

"The reality of the world at the moment is we don't know what the rules will be. In this day and age you have to live form week to week," said Southgate.Â

"There is no reason international football should be a higher risk."

Ronaldo's positive test reopens controversy over his departure from Turin, where health authorities said it was a breach of virus protocols as two Juventus staff members had tested positive.

The 35-year-old five-time Ballon d'Or winner is asymptomatic but has withdrawn from Portugal's Nations League game against Sweden on Wednesday. He played in Sunday's 0-0 draw against France in Paris.

Elsewhere, Scotland and Ireland's plans for crucial Euro 2020 playoff matches were also disrupted by coronavirus cases, while others were forced into self-isolation after team-mates tested positive.

China-based Italy forward Stephan El Shaarawy tested positive and then negative before a friendly against the Netherlands in Bergamo, intended as a tribute to the city which was hard-hit by the pandemic.

Coach Pavel Hapal was among nine cases in Slovakia's camp ahead of Wednesday's Nations League match against Israel. And Senegal's home friendly with Mauritania was called off after the visitors reported eight positive tests.Â 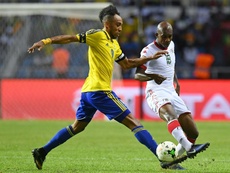 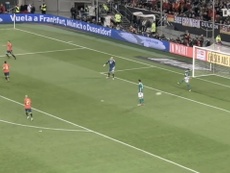 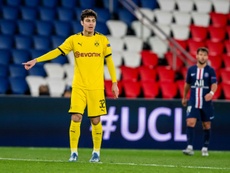 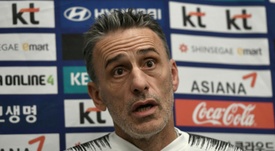