Marcus McGuane made his Barcelona debut in the Supercopa de Catalunya on Wednesday.

Marcus McGuane revelled in his Barcelona debut after the 19-year-old became the first Englishman since Gary Lineker to feature for the LaLiga giants.

McGuane came off the bench in the 76th minute as Barcelona overcame Espanyol 4-2 on penalties following Wednesday's goalless draw in the Supercopa de Catalunya.

The England youth international arrived from Premier League side Arsenal in January, joining Barca's B team after signing a contract which includes a release clause of €25million.

"It was a massive experience for me and my family. Words can't really describe how it felt walking out there. But it felt really good," McGuane said post-match.

"When the coach told me I'm coming on I thought just be calm and play my game and show what I can do." 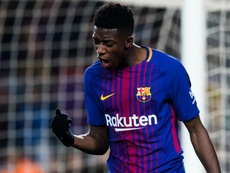 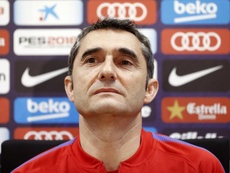 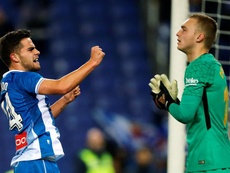 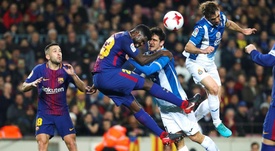