Valencia are continuing with the planning for next season. It's still not known who will manage the team after the end of the current campaign, but the board are working to strengthen the team in the transfer market.

'SportsMediaset' says that Valencia have reportedly set their sights on Matteo Pesina, an Atalanta player whose contract with the club ends in June 2022.

The 23-year-old midfielder is currently at Hellas Verona, where he has scored 5 goals in the 27 matches he has played this season.

It will not be easy for Valencia to secure the services of Pessina, as Milan have also reportedly enquired about him. 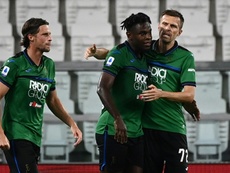 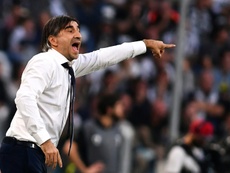 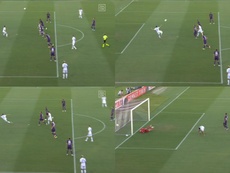 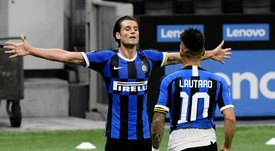