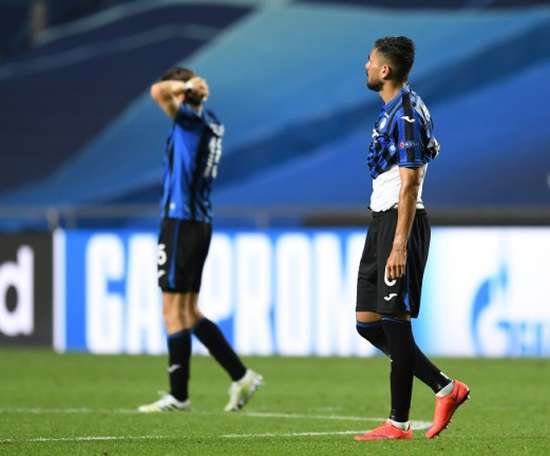 Atalanta turned their focus to next season after their stunning Champions League run ended in a heartbreaking 2-1 quarter-final defeat to P... 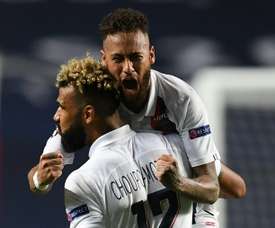 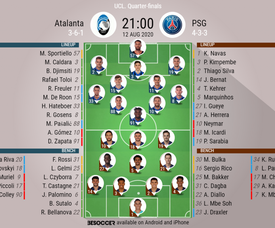 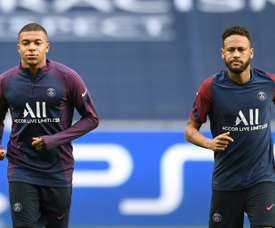 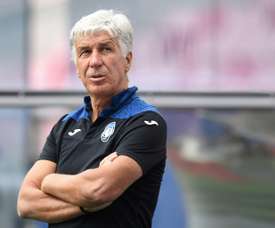 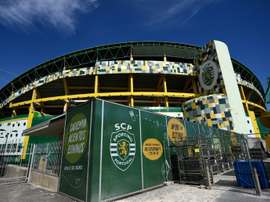 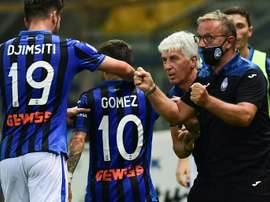 Atalanta moved second in Serie A on Tuesday with Ruslan Malinovskyi and Papu Gomez's second-half goals sealing a 2-1 comeback win over Parma. 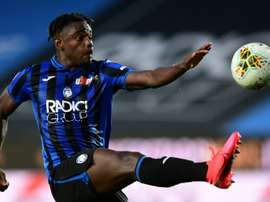 Néstor Villarreal, Duván Zapata's representative, spoke about the Colombian striker's great form. He said it was the ideal moment for the striker to make the jump to a European giant, although he delayed any decision on his future until the end of the season. 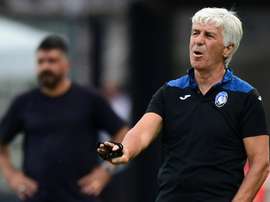 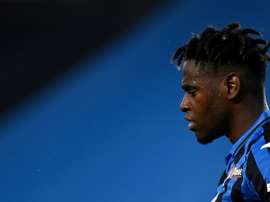 Atalanta's slim hopes of pipping Juventus to the Serie A title dimmed further Friday after a 1-1 draw at AC Milan. 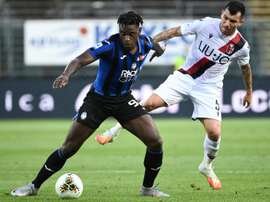 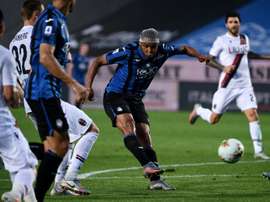 Luis Muriel came off the bench to score the only goal as Atalanta beat Bologna 1-0 in a fiery Serie A clash on Tuesday to move back second behind leaders Juventus. 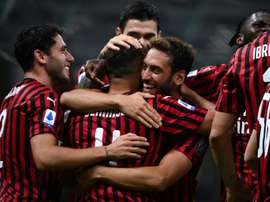 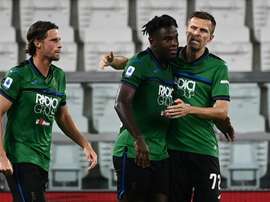 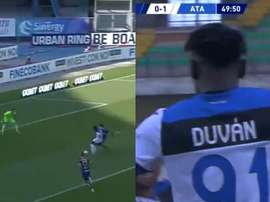 Duvan Zapata remains in top form ahead of PSG game

Atalanta and Duvan Zapata have been in fine form since the competition got back underway on 21st June. The Colombian striker took advantage of a slip by the Verona man to open the scoring. 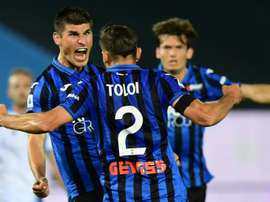 According to 'La Gazzetta dello Sport', Atalanta, who are going through a great spell, have put a price on Ruslan Malinovskiy. Whoever wants him will have to pay around 30 million euros. 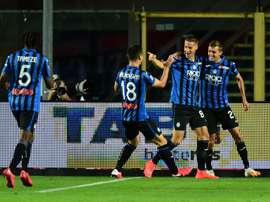