Mariano Diaz was out of Real Madrid's last training session at Valdebebas and will miss the trip to Granada together with Marcelo and Nacho Fernandez. Nacho trained with the group for the second day in a row, but he is still not ready to return.

Real Madrid go to Granada knowing that Barcelona beat Valladolid and it is a big game if they want to keep their four point lead going into the last two matchdays.

Zidane could not count on the injured Marcelo and the last minute absence of Mariano. That leaves Karim Benzema as the only proper centre forward since Luka Jovic is still self isolating in his home after coming into contact with a friend who got coronavirus. However, Jovic has tested negative twice since and could return shortly.

On the eve of the away game at Granada, the Real Madrid squad did a light training session which saw Zidane divide his squad into two groups after doing training with the ball. After a series of runs, the session focussed on technical aspects and practising shooting at goal from crosses.

Real Madrid are going to be playing their third game in the space of six days and Zidane will be able to get back Sergio Ramos and Dani Carvajal after serving their suspensions. He will also make other changes compared to the team which played versus Alaves. 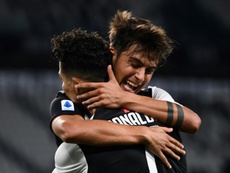 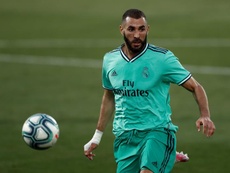 Benzema puts City at the centre of his target: "We have to win" 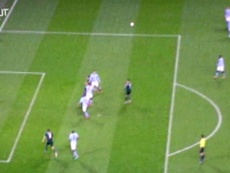 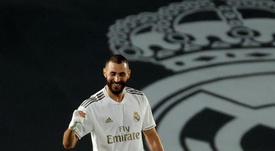 Benzema replies to Le Graet: "I'd rather laugh"